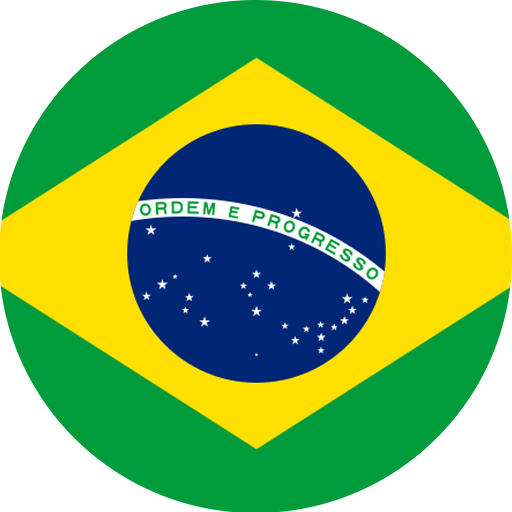 Between 2016 and 2019, the FATF issued a number of statements conveying deep concerns about Brazil's continued failure to remedy the serious deficiencies identified in its June 2010 mutual evaluation report (third round of mutual evaluations), especially regarding terrorism and terrorist financing.  In 2019, Brazil addressed most of these deficiencies when it adopted a new framework for identifying and freezing terrorist assets.