The impact of corruption is wide-ranging. It can undermine political, social and economic development and stability, harm respect for the law and effective governance, and enable organized criminal syndicates and terrorists.

Corruption and money laundering are often instrinsically linked. Corruption offences, such as bribery or theft of public funds, are generally committed for the purpose of gaining illicit funds. The process of money laundering is to conceal that those funds were generated from criminal activity.

That is why the FATF Standards are so important to the fight against corruption. Although designed to combat money laundering and terrorist financing, when effectively implemented they also aid investigations into corrupt activity. For example, by:

In 2022, FATF Ministers highlighted the serious impact of grand and systemic corruption on economies and societies, as well as impeding the effective implementation of the FATF Standards. FATF Ministers committed to do more to aid the fight against corruption, including through strengthening FATF Standards on beneficial ownership, to prevent the corrupt from hiding funds behind shell companies or trusts. The FATF is also working on tackling the misuse of citizenship by investment schemes and cooperating closely with international bodies such as the OECD Working Group on Bribery, the G20 Anti-Corruption Working Group, and the Conference of State Parties to the United Nations Convention Against Corruption. The FATF Recommendations are the internationally endorsed global standards against money laundering and terrorist financing: they increase transparency and enable countries to successfully take action against illicit use of their financial system. 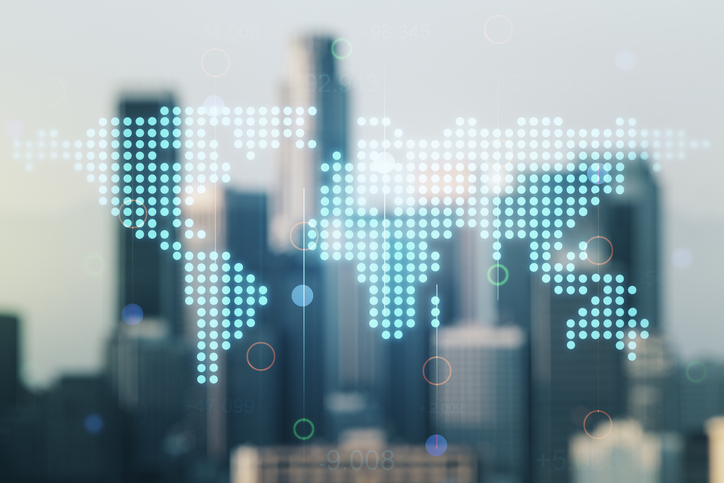 The FATF has made it a priority to stop criminals from laundering their dirty money or hiding illegal activities through complex corporate structures or legal persons. 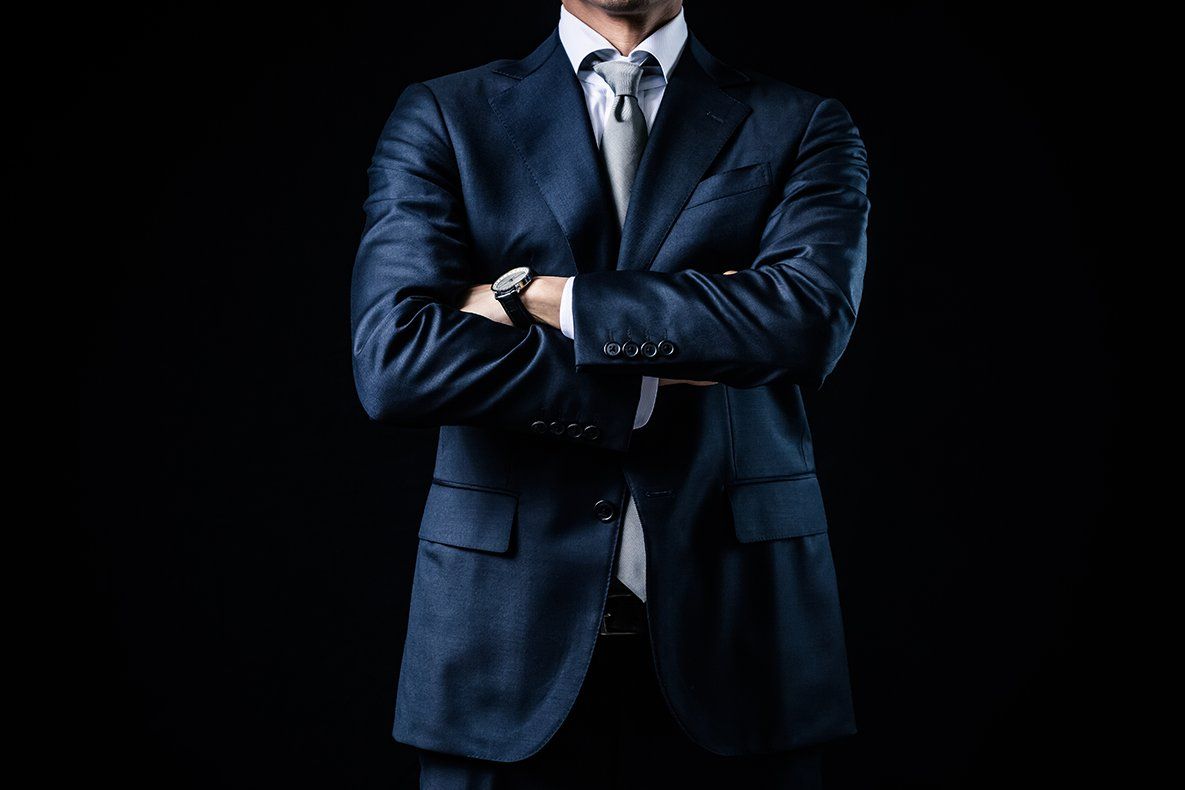