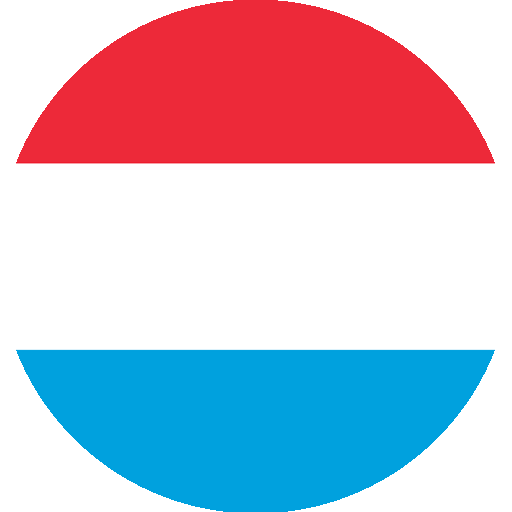 This report analyses Australia's progress in addressing the technical compliance deficiencies identified in the 2015 FATF assessment of the country's measures to combat money laundering and terrorist financing. The report also looks at whether Australia has implemented new measures to meet the requirements of FATF Recommendations that changed since the 2015 mutual evaluation. 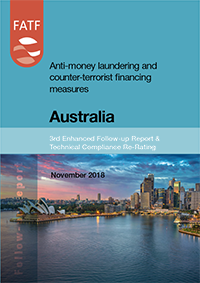 In 2015, the FATF and APG assessed the effectiveness of Australia's measures to combat money laundering and their compliance with FATF Recommendation.  The report concluded that Australia has a mature regime for combating money laundering and terrorist financing, but that certain key areas remain unadddressed.

The Mutual Evaluation Report of Australia, recognised that Australia has a good understanding of its money laundering risks, coordinates domestically to address these risks, and has highly effective mechanisms for international cooperation. However, the authorities focus more on the disruption of predicate crimes, rather than on the laundering of the proceeds of these crimes and their confiscation. Therefore, while the report recognises that Australia develops good quality financial intelligence which it shares with law enforcement bodies and other authorities, the report concludes that this information should lead to more ML/TF investigations.

“Australia has made sound progress in implementing the FATF international standards for combating money laundering and terrorism financing since its last evaluation in 2005. While the FATF recognises the positive improvements made by the Australian government, we seek to encourage further actions in a number of areas highlighted in this report", said FATF Vice President, Je-Yoon Shin.

Following this mutual evaluation, Australia is in an enhanced follow-up process and must report back regularly about the progress it has made in addressing the techical compliance deficiencies and may rerate the country to reflect this progress.   However, this follow-up process does not focus on effectiveness. The effectiveness of Australia's actions to combat money laundering and terrorist financing will be assessed in the 5th round of mutual evaluations.

This report provides a summary of the anti-money laundering (AML) /counter-terrorist financing (CFT) measures in place in Australia as at the date of the on-site visit (30 July - 12 August 2014). It analyses the level of compliance with the FATF 40 Recommendations and the level of effectiveness of Australia's AML/CFT system, and provides recommendations on how the system could be strengthened.