Violaine Clerc is the FATF Executive Secretary since 1 June 2022.

In her role at the FATF, Ms Clerc is responsible for leading a Secretariat that works to bring together expertise from around the world to fight money laundering and the financing of terrorism and the proliferation of weapons of mass destruction. This includes work to monitor how money is laundered and how terrorist organisations raise and access funds; to develop global standards, best practices and guidance to mitigate new and emerging risks, and to assess the action taken by governments to implement the FATF standards effectively. It also includes providing training and support for officials from FATF member countries and the nine FATF-style regional bodies.

Ms. Clerc will also work with other international bodies, including the IMF, World Bank, United Nations, Egmont Group and the G20.

Since 2016, the FATF has been present in G20 meetings of Finance Ministers and Central Bank Governors, where the FATF Executive Secretary, as G20 Deputy, supports the President for the task force. 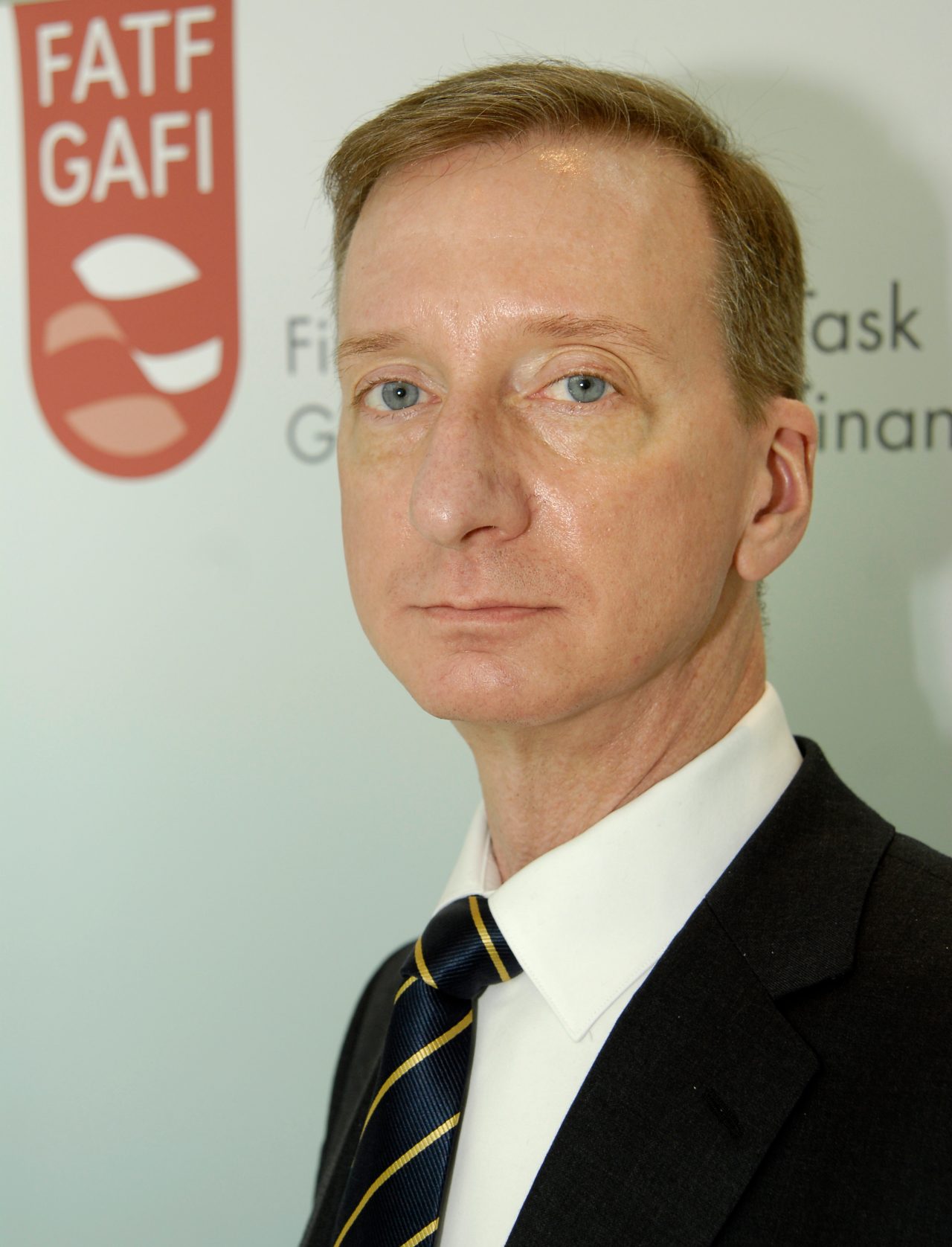 The FATF Secretariat is a highly motivated, multicultural and dedicated team of professional support staff and experts from all over the world. It brings together individuals from 15 countries, with 10 languages, and many years’ experience and expertise from law enforcement and intelligence agencies, financial intelligence units, policy advisors and the legal profession.

The Secretariat supports the substantive work of the FATF membership and global network. The Secretariat is located at the OECD Headquarters in Paris. Career opportunities at the FATF Secretariat are advertised and filled in accordance with the OECD procedures. For more information, see www.oecd.org/careers/.

Funding for the FATF Secretariat and other services is provided by the FATF annual budget to which members contribute.