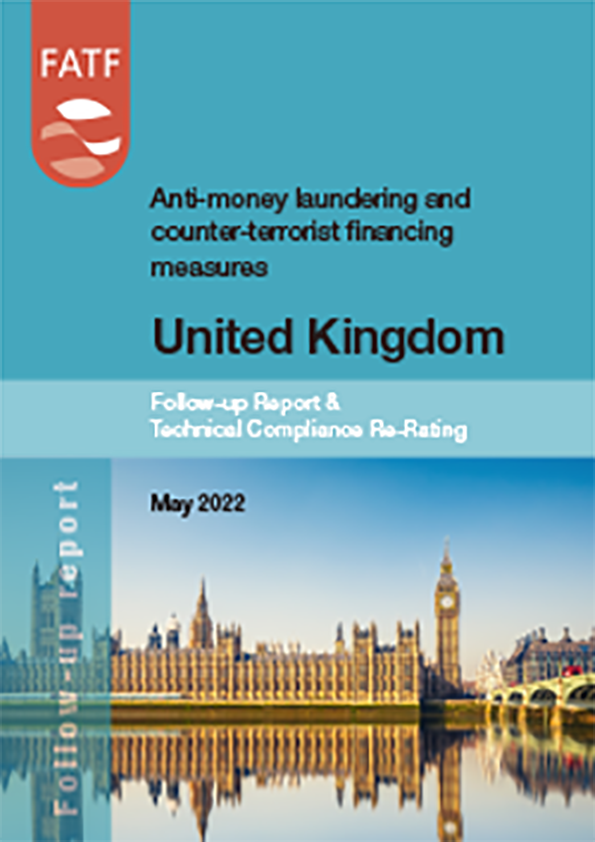 9 June 2022 - Since the 2018 assessment of the United Kingdom's measures to tackle money laundering and terrorist financing, the country has taken a number of actions to strengthen its framework.

Consequently, to reflect the United Kingdom's progress, the FATF has now re-rated the country on Recommendation 13  from partially compliant to Compliant.

The United Kingdom will remain in regular follow up and will continue to inform the FATF of progress achieved on improving the implementation of its AML/CFT measures.